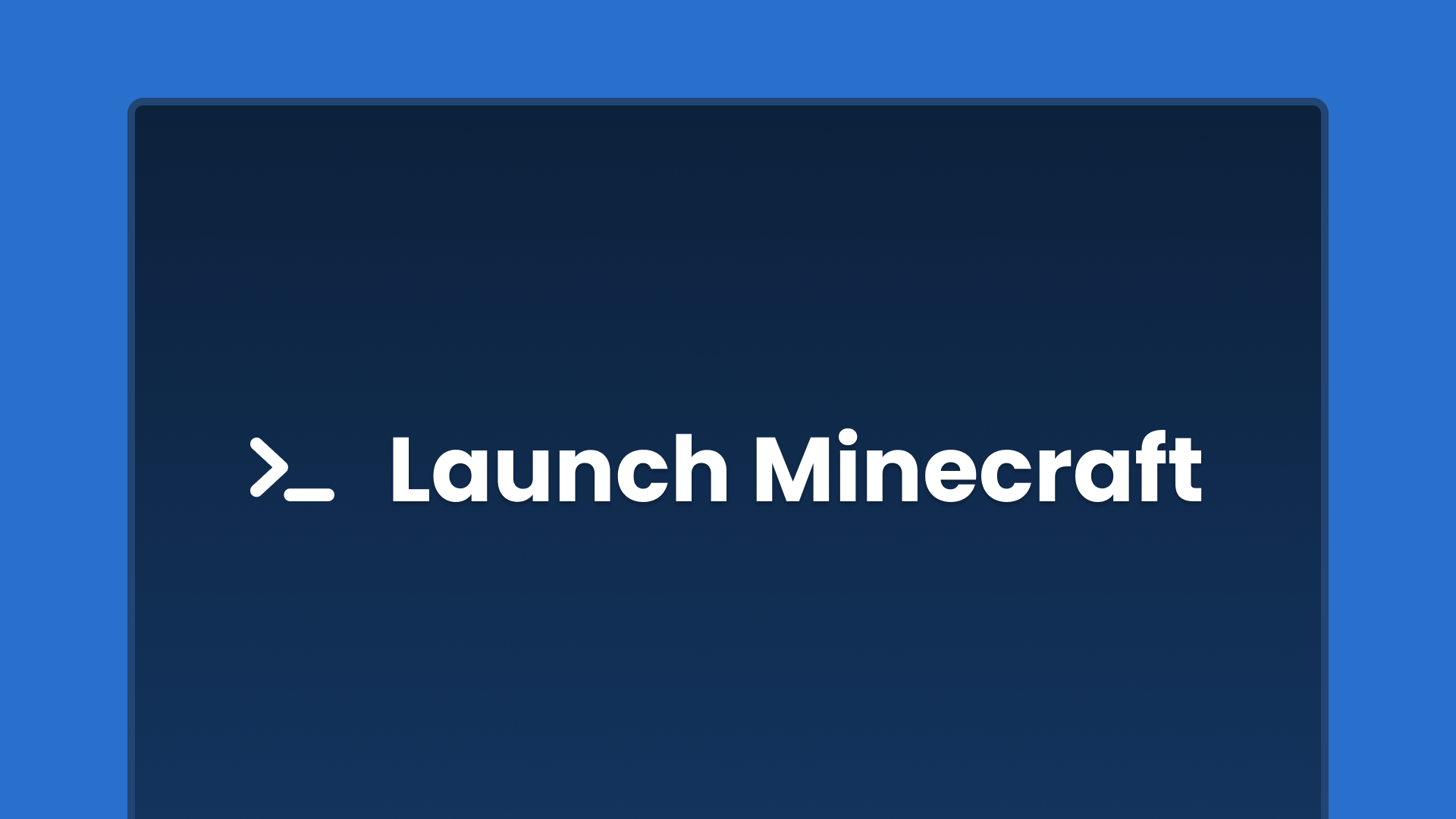 A week ago, I came across a GitHub project called console-minecraft-launcher by MrShieh-X, and it immediately caught my attention. The Console Minecraft Launcher, referred to simply as CML in this post, is something I’ve been hunting for a long time, since it provides a characteristic I’ve been waiting for in an alternative Minecraft launcher. That really is, initiating the game without first going through a GUI and hitting Play. It was also simple to set up after I worked out the fundamentals of how it tends to work.

It’s great to see a newer Minecraft Launcher option in the wild; according to GitHub, the repo was created only last March, this year 2022. When I encounter a new launcher, I’m never a fan of their user interfaces or design choices; they’re never of excellent quality. Even the official launcher isn’t great; I prefer the 2016 official launcher. CML does not have a GUI for me to look at and judge, which is ideal for me!

CML can do more than just install Minecraft versions and start without a GUI. To begin with, you must be able to log into an account in order to play on Minecraft servers, particularly those that are premium only. CML supports premium login, Microsoft login, and offline login, as well as multiple logins.

You can also change the skin of your player, by using the -account -s -u command following a path to the PNG file of the skin.

CML also supports popular mods like Fabric and Forge, it’s very easy to setup too. For example, to install Fabric for 1.18.2, all I do is:

Also while selecting a version of Farbic, which in this case I used 0.14.5 because of the mods I installed.

You could conveniently launch the game directly using CML without having to go via a terminal by creating a shortcut on your desktop or taskbar/dock to perform a command for CML.

As an example, I’m on Linux, so I’ve setup a .desktop file to perform the following command in my home directory:

If subsequent versions such as 1.19 are released, I can simply change the version number in the ‘.desktop’ file after installing the newer versions.